Phi Theta Kappa- Your Key to a Brighter Future

Phi Theta Kappa traces its beginnings to a Society that originated with six charter members under the name of Kappa Phi Omicron at Stephens College in Columbia, Missouri, in 1910. The Society continued to grow and in the spring of 1918 was one of many honorary groups in Missouri. At a meeting of the presidents of the Missouri junior colleges for women in 1918, it was decided to organize a new honorary society, chapters of which would have a common character, stand, and similarity of organization. The name Phi Theta Kappa was chosen, and the Society was incorporated in Missouri as a national organization.

Phi Theta Kappa’s Center for Excellence is headquartered in Jackson, Mississippi. Here the President and CEO, Dr. Lynn Tincher-Ladner , and her staff work to provide the support and direction needed to fulfill the purpose and mission of the Society. 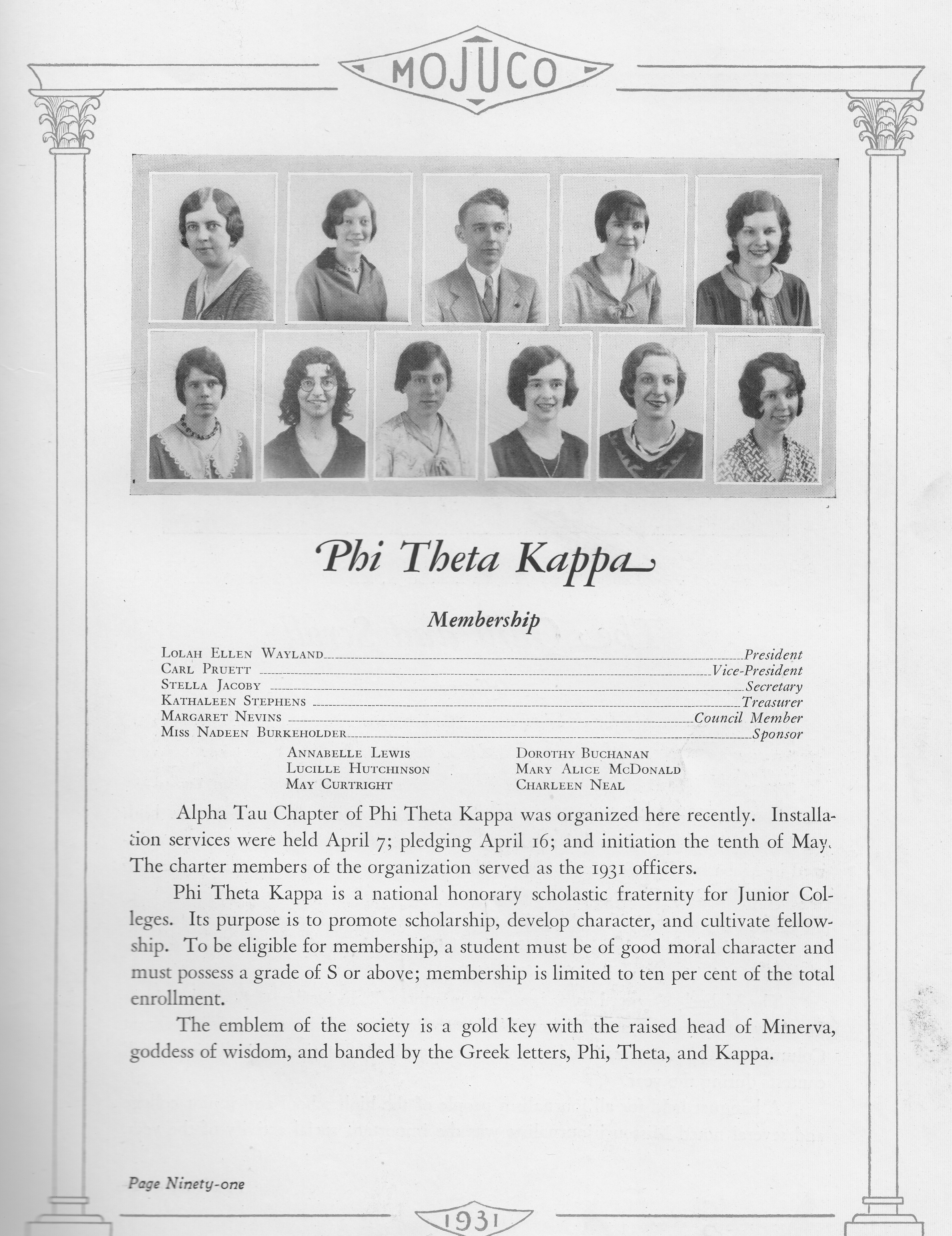 The Alpha Tau Chapter of Phi Theta Kappa was chartered in 1931 as part of an international scholastic honor society for two-year college students.

Alpha Tau Chapter of Phi Theta Kappa is currently one of 26 chapters on college campuses in the Missouri Region. Alpha Tau is one chapter located among all five campuses of Moberly Area Community College. The Alpha Tau chapter leadership team is composed of one chapter president who oversees the activities of the entire chapter. One vice-president is located at each of the five campus sites of Moberly Area Community College. The vice-presidents oversee site meetings and site activities, and assist the chapter president in conducting chapter activities. Five chapter advisors help coordinate and guide the chapter officers and members through each year’s activities.

Your Invitation to Success!

Become Who You Always Wanted to Be!

The Best Experience Ever

"Phi Theta Kappa is like a catalyst which takes your experience from being normal to being something extraordinary!" 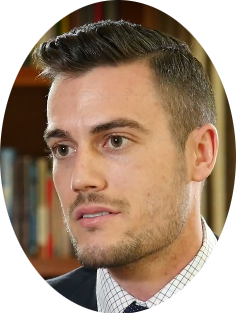